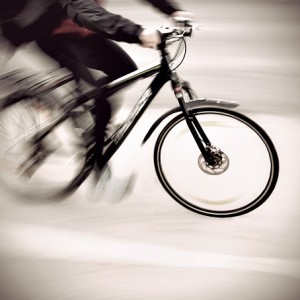 According to the Governors Highway Safety Association, bicycle accident deaths on our country’s roadways increased by 16 percent between 2010 and 2012, particularly adult males. At the same time, motor vehicle accident fatalities have decreased.

From 2010 to 2012, bicycle fatalities in motor vehicle crashes increased in 22 states. However, six of those states accounted for 54 percent of the fatalities. The fatalities were highest in California and Florida (in that order). The other four states were Illinois, New York, Michigan and Texas.

What’s worse, hit-and-runs are up sharply as well. According to the Los Angeles Times, California hit-and-run collisions have gone up by 42 percent since 2002. Astoundingly, LA Weekly reported that in 2009, 48 percent of the city’s crashes were hit-and-run (compared to the national average of 11 percent ).

The reasons are often that the driver has something to hide, such as an outstanding warrant, a suspended license, or that they are driving while intoxicated. In the case of drunk drivers, some even hit cyclists and pedestrians without even knowing it.

Ultimately, it puts victims in a very difficult situation since the vast majority of those hit-and-run cases remain unsolved, leaving them with no recourse to receive compensation for their expenses and pain and suffering.

Bicycle accident deaths have actually gone down for people under the age of 20 — by 84 percent since 1975. That’s good news, even if it might also be indicative of a modern culture where less kids are out riding bikes.

The bicyclists aren’t always without blame. Some 28 percent of cyclists 16 and older were found to be legally intoxicated. Prevention can also come into play, as about two-thirds of those who died were not wearing helmets. 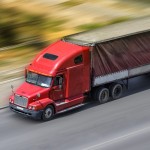