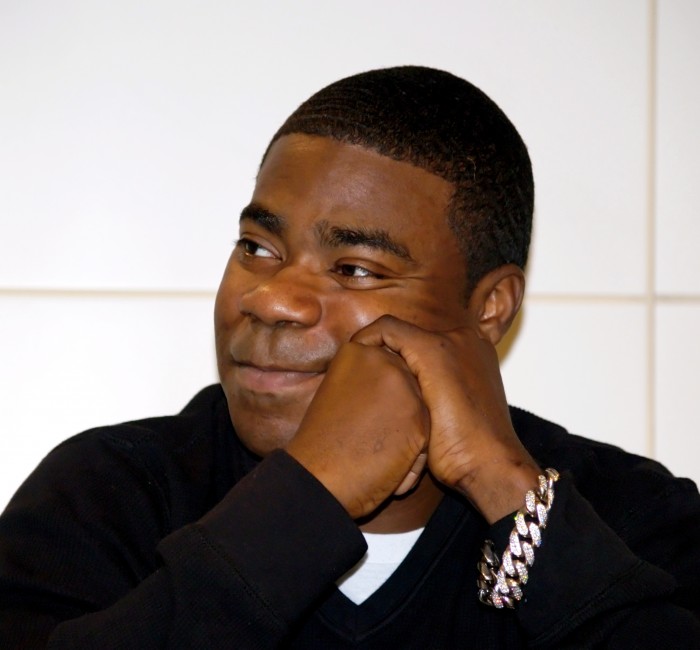 Walmart won’t be winning many PR brownie points for a recent statement regarding the accident involving actor/comedian Tracy Morgan and one of their truck drivers, but it does bring up an interesting debate.

Adding insult to injury, the company stated that Morgan should be held partially to blame for his injuries, since he wasn’t wearing a seat belt. Walmart’s lawyers have said that the “plaintiffs’ injuries, if any, were caused, in whole or in part, by plaintiffs’ failure to properly wear an appropriate available seat belt restraint device.”

“It’s not what they said they were going to do initially, which was take full responsibility. I’m very upset, not for myself but for the families I represent,” said Benedict Morelli, an attorney representing Morgan.

Last June, Bill Simon, president and CEO of Walmart U.S., said in a statement: “The facts are continuing to unfold. If it’s determined that our truck caused the accident, Walmart will take full responsibility.”

In a statement, Morgan says “I can’t believe Walmart is blaming me for an accident that they caused. My friends and I were doing nothing wrong. I want to thank my fans for sticking with me during this difficult time. I love you all. I’m fighting hard every day to get back.”

The issue of whether or not an injured driver or passenger should be held partially responsible if they were not wearing a seat belt is highly controversial, but there are jurisdictions that allow for what’s called contributory negligence. New Jersey allows for the so-called “seat belt defense,” which is where this accident occurred.

However, Walmart’s defense team has the burden of presenting evidence that shows not wearing a seat belt made the injuries worse. Most states, including Washington, don’t allow the seat belt defense. Oregon does, but caps the amount that can be reduced by 5 percent.

Kevin Roper, the Walmart truck driver, pleaded not guilty in June to charges of vehicular manslaughter and assault. However, a report from the National Transportation Safety Board he was driving 65 mph in a 45 mph construction zone. He was also accused of not sleeping the 24 hours prior to the accident.

The philosophical dilemma Walmart finds itself in is this: even if they have the legal right to reduce the amount that they will be held liable for, are those millions worth the potential greater expense of bad publicity for essentially blaming the victim? 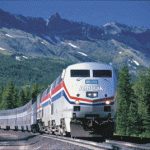 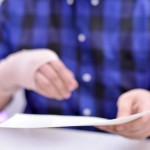