Is Texting More Dangerous Than DUI? 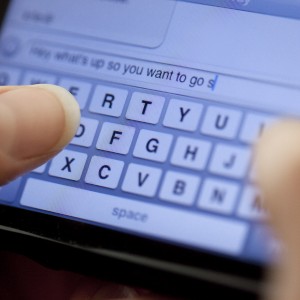 Studies have shown that texting and driving is much more dangerous. According to the National Highway Traffic Safety Administration, driving a vehicle and texting at the same time is six times more dangerous than driving while intoxicated.

A test conducted by Car & Driver Magazine in 2009 also supported this assertion. They set up a car to alert drivers when to brake and how long it took them to react. They did so with people being hindered by distraction or intoxicated at 70 mph. The unimpaired driver took 0.54 seconds to brake. Those impaired or distracted took longer to react:

As you can see, there’s a significant jump in how long it takes to stop, going from drunk to texting. What’s worse, the test didn’t even incorporate important real-world factors.

“We were using a straight road without any traffic, road signals, or pedestrians, and we were only looking at reaction times,” said Car and Driver’s Mike Austin.

Nobody in their right mind would say with a straight face that driving while you are intoxicated is an okay thing to do. It’s been socially unacceptable for nearly as long as there have been automobiles. Since smartphones are relatively new, there may be some catching up to do in the public’s consciousness.

Or is the problem something else completely?

The highly visible campaigning and new reports on the dangers of distracted driving are impossible to miss. So, what if most people are quite aware of the dangers, yet do it anyway?

That’s the takeaway from a new survey sponsored by AT&T. Of the drivers who text daily, even from behind the wheel, 98 percent knew that it was dangerous. However, 75 percent of them admitted to texting and driving.

How do you define doing something even if you are aware that it is dangerous. Addiction, possibly? Only 6 percent of those surveyed said they felt they were addicted to texting, while 14 percent admitted to feeling anxious when they don’t respond to a text right away and 17 percent reported a sense of satisfaction when they are able to read or respond to a text message. 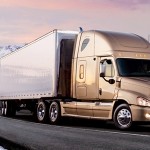 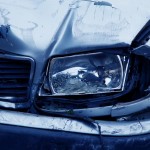