Social Media is a Threat to Your Injury Claim 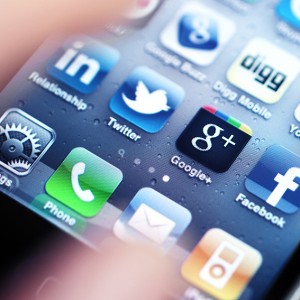 Social media is one of the most popular tools people use to express emotions and communicate with friends. It’s a technology that has changed the world, allowing us to stay connected with people we wouldn’t normally stay connected with.

Sadly, when you aren’t careful with this tool, it can be a threat to your injury claim. The pictures and words you post relating to your case might cause negative consequences. The following are common mistakes to be aware of before you say anything about your case online.

A lot of injury settlements have a non-disclosure agreement. This means that you need to be careful what you say about the other parties involved on social media. A non-disclosure is typically used to prevent people from leaking sensitive information that could hurt a business or a celebrity. These types of agreements are very common in a personal injury case.

Typically, both parties agree to refrain from talking about the terms of the settlement. If you were to say anything negative online about the other party involved, your settlement award might become invalid.

A lot of people want revenge more than a lawsuit. They feel angry and wronged, so they turn to the Internet to exploit the other party involved. If you share videos or photos that are incriminating of the other party on any social media outlet, your settlement might become invalid. This gives the wrong impression to the court. It can start to look like fraud, and it is much better to stay neutral.

Threatening the Other Party

Too often, people assume that social media doesn’t have legal implications because it is a virtual space. Nothing could be further from the truth. If you are tempted to use it as an outlet for threatening posts, it’s not a good idea and legal action might be taken against you.

Threatening words will most likely eliminate the likelihood of a settlement. Instead, you will have to go to trial. Your chances of receiving compensation rely upon a judge or jury and their interpretation of the evidence in front of them.

If you want to use social media as an outlet for your emotions, take a deep breath, and think before you act. Find another outlet to let your emotions out, so your settlement is protected. 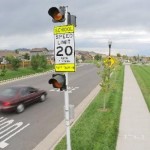 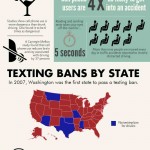 Why Driving and Cell Phones are a Deadly Combination