Pursuant to the new law, the Oregon minimum of $25,000 in liability insurance and $25,000 in UIM/UM will “stack” on top of each other, for a total of $50,000 in available funds for auto-injury compensation, instead of just capping out at 25,000; and the new “made-whole” rule will require full compensation for both economic and noneconomic damages before the PIP carrier has a right of reimbursement, not just economics as before. The news gets even better: PIP benefits for medical care will be extended from a paltry one year to two.

There are, naturally, still a few wrinkles. The new “made whole” rule only applies to PIP and not other forms of insurance, like health coverage (Washington applies the “made-whole” rule to both via Brown v. Snohomish County Physicians Corp.); and, in most cases, PIP carriers are still not made to share in the cost of litigation their insured incurred in getting the money, as Mahler v. Szucs established in Washington. That being said, this is a huge step forward for Oregon insurance consumers. The law applies to all policies purchased or renewed after January 1, 2016. 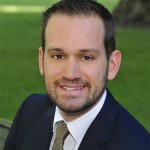 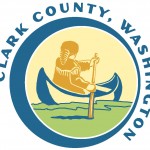 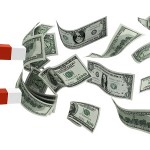