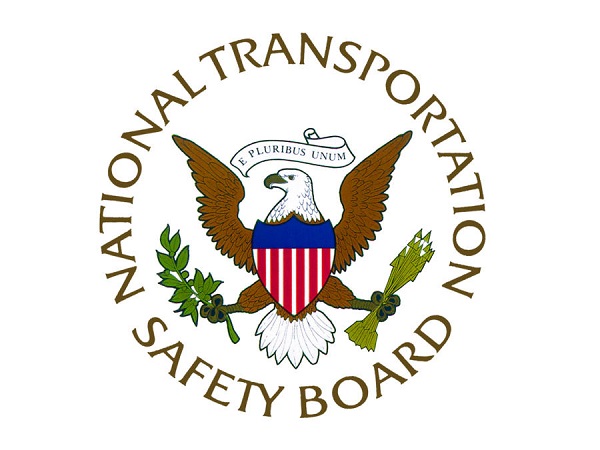 Last month, the National Transportation Safety Board (NTSB) sent new recommendations to the National Highway Traffic Safety Administration for improving tractor trailer safety. The suggestions, based on various studies conducted in 2013, include blind spot mitigation, side and rear underride protection systems, and improvements in crash data for tractor trailers.

One of the biggest problems in truck safety is the blind spot. The NTSB research says that when a truck starts from a stopped position in an urban environment, when they strike a pedestrian in the crosswalk, over half the time the trucker was not aware they struck someone until they are alerted by someone else.

Of particular concern is the right side blind spot, where a significant portion of the field of view is impeded and consequently a disproportionate number of collisions occur. From 2005 to 2009, 21 percent of fatalities involving pedestrians, cyclists, and motorcyclists in single-vehicle collisions happened on the right side of the truck.

The NTSB recommends regulations require new trucks to have enhanced mirrors to reduce blind spots and technology to detect vehicles and pedestrians.

Side and Rear Underride Protection Systems

Underride events are when a vehicle goes under the tractor trailer, either from the side or the rear. Fatalities in these instances usually occur when the truck is impacted from the side, according to the NTSB. Part of the problem is that vehicle air bags are not deployed because the sensors are not striking the truck.

The NTSB is recommending that it be required for all trucks to have guards on their sides and the trailer’s rear.

The NTSB feels there isn’t enough data collected for trucks involved in traffic accidents. For instance more data needs to be included in police reports related to characteristics of the truck to enable better analysis that can lead to safety recommendations for manufacturers.

The NTSB would like to see trailer VINs and model years added to the Fatality Analysis Reporting System database. This information can help determine which trailer designs are the safest, which can lead to eliminating those that are not. 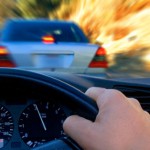 Your Legal Obligations After a Car Accident 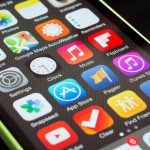