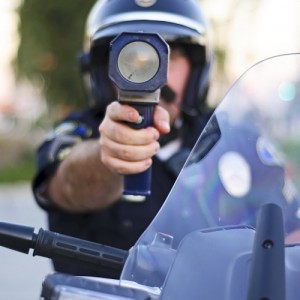 Police already have the ability to crack down on speeders simply by pointing a radar gun at traffic. Now, you have another reason to be concerned if you see an officer parked on the side of the road. A Virginia company is working on technology that can monitor texting and driving from afar.

ComSonics is developing a device similar to a radar gun that can pick up the specific radio frequencies emitted by text messages. And the company says they aren’t very far from production.

That’s not to say, even if they started production tomorrow, that police departments across the country would start using them immediately. There may be a few steps before they are actually implemented, but the benefits could be tremendous.

If you aren’t convinced of the dangers of texting and driving, or why a radar gun that detects it has any relevance, here’s how it compares to the dangers of speeding:

There are certainly some very real problems with implementing such technology. For instance, what if a passenger is using a cell phone? There would be no way of knowing. Would police then simply pull over cars that have any texting going on, then determine whose phone was being used? Maybe police will only target vehicles with lone drivers?

While people may also be concerned about privacy, the company assures that their device is not able to decrypt information sent over cellular phones. 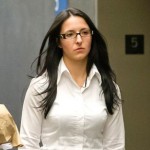 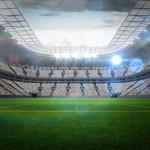