Most Common Causes of Trucking Accidents 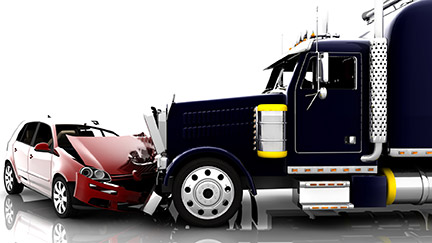 We want to minimize all traffic accidents, but particularly those involving commercial trucks given their inherent ability to inflict so much more damage. One way to do so is to have a firm grasp of what most commonly causes them in the first place.

In 2009, Oregon commercial truck drivers were held solely responsible for nearly half of all their accidents. A little more than two percent of the accidents had shared responsibility between truck and the other driver.

When the truck driver was to blame, it’s most often because they’re in a hurry. Speeding was the number one cause of Oregon trucking accidents, according to the 2011 Commercial Vehicle Safety Plan Guide published by the Oregon Department of Transportation.

Other reasons hint at being speed-related as well, such as following too closely, failing to yield and improper lane changes.

While the Oregon report showed brakes as a documented cause of just six accidents, brake problems were the second most common issue detected in safety inspections. In fact, there were 9,579 violations out of 53,328 inspections.

On the federal level, a study sponsored by the Department of Transportation (DOT) found that 29.4 percent of large truck crashes involved brake brake-related issues.

While weather is often cited as the cause of many traffic accidents, in reality it falls back on driver error. In other words, when weather is bad, drivers often don’t adequately adapt to more defensive driving tactics.

That said, weather can get the best of even the safest driver. In the ODOT 2009 statistics, 20 accidents were caused by weather or animals (2.21 percent). 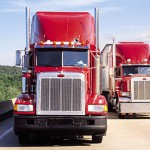 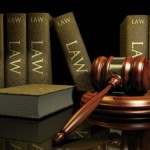