Before joining the attorney team at NW Injury Law Center, Jesse practiced law in Seattle, WA, where he focused on crafting arguments advocating for personal injury plaintiffs. An active “Eagle Member” of the Washington State Association of Justice, Jesse is proud to now advocate for personal injury victims in Southwest Washington. 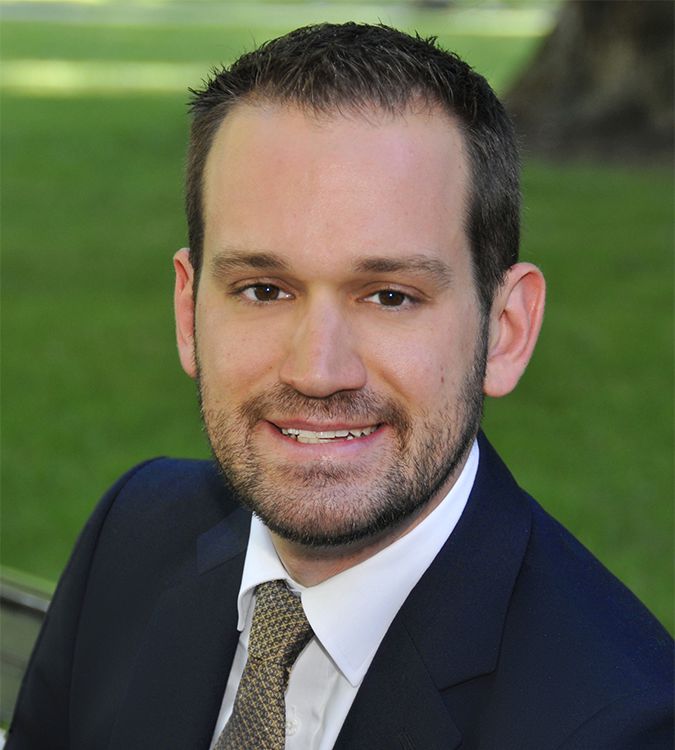 After returning to the United States, Jesse served as secretary for the Law and Development Institute, worked at the Washington State Office of the Attorney General, and taught as a teaching assistant at Seattle University School of Law.

While studying law in Shanghai, Jesse obtained a Certificate in Comprehensive Chinese Law from Willamette University College of Law and East China University of Political Science and Law. Jesse also holds a BA in Business Administration with a focus on International Business from Washington State University.

Jesse is thrilled to have returned to his hometown of Vancouver, WA, where he enjoys hiking, fishing, and wandering around the Vancouver Farmer’s Market.

Get in Touch
10 Legal Tips you can use if injured in an auto accident.