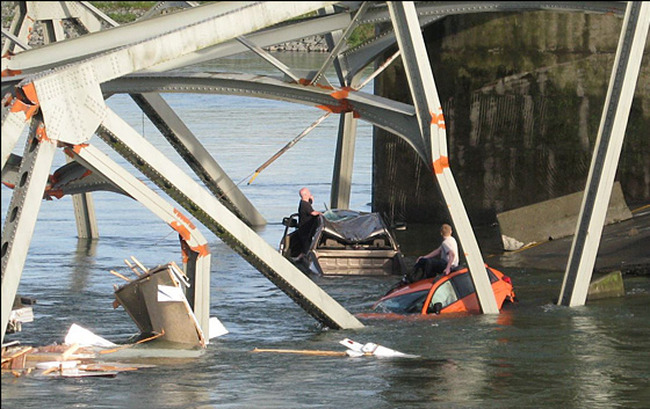 There’s a careful investigation going on north of Seattle, where evidence is being removed from the Skagit River where last week’s horrific I-5 bridge collapsed. The Riverside Bridge collapsed after a truck hit an overhead beam. The accident sent two vehicles and three people into the frigid waters. Miraculously, everyone came out of it relatively unscathed. The National Transportation Safety Board is examining the remains of the accident. The agency was also going to speak with the driver of the pilot vehicle, which travels in front of commercial trucks that exceed height restrictions. They are equipped with a height pole to detect a potential problem and the driver is to radio back to the truck driver with a warning.

What is the Potential Liability?

Washington state law dictates that trucks exceeding height restrictions must use a lead pilot vehicle with a height pole attached to give fair warning to avoid these sort of catastrophes. While the investigation will reveal the details of the case, the likelihood is that the pilot driver didn’t do her job or the truck driver somehow missed the warning. Either way, it’s difficult to believe any outcome other than the truck company and its employees being liable for the damages, pain, and suffering of those involved.

This is the perfect example as to why people are best served to buy underinsured motorist coverage. The minimum primary liability coverage for commercial truck drivers is just $750,000, for non-hazardous materials. They may have higher coverage for further protection, but in a case like this where they will be paying the state and multiple parties, that coverage disappears pretty quickly.

While you may still be able to go after additional assets from the at-fault party, there may be nothing to speak of. Having underinsured motorist coverage gives you that extra bit of cushion if you were ever involved in such a horrific accident.

Bridge collisions are unfortunately not that uncommon. According to The Washington Department of Transportation, there were 24 bridge strikes from trucks last year, 17 in 2011 and 14 in 2010. 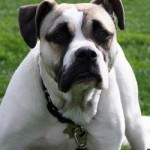 What Are the Dog Bite Laws in Washington State? 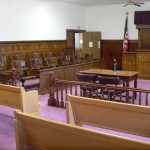