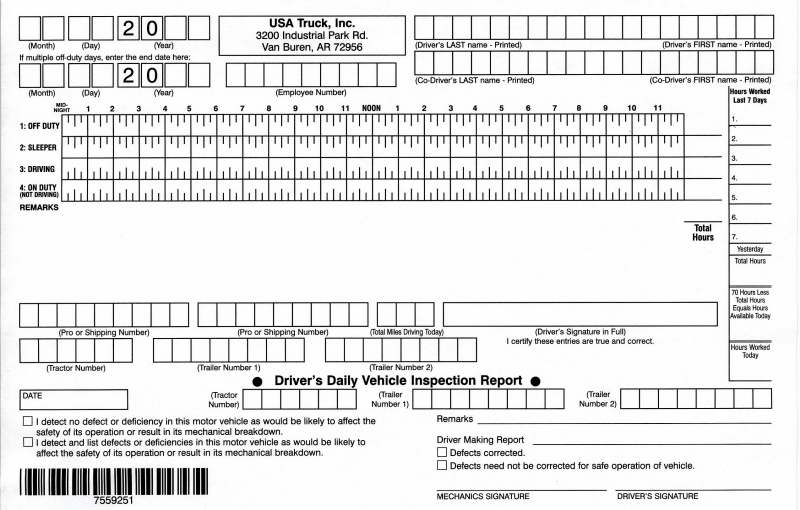 Time is money in many professions, not the least of which is the trucking industry. Drivers are pressured, whether it’s directly from their employer or unspoken, to meet tight deadlines. The pressure is increasing as tighter regulations make it more difficult for drivers to make the time they once could.

While most drivers and trucking companies work hard and play by the rules, it’s the exception that makes the roads more dangerous for everyone.

For instance, last February Federal agents raided a Virginia trucking company. They were charged with forcing their drivers to falsify their log books. In another case from 2012, a Philadelphia truck driver who was already serving time for vehicular homicide got 18 months for falsifying his logbook.

Federal Motor Carrier Safety Rule 395.8 mandates that all truck drivers keep a “record of duty” for each 24-hour period. Here are some of the ways truck drivers break the rules.

Many times, a falsified log book can be spotted by matching the times on a driver’s receipts with where they say they were and the time it took to get from point A to point B. Often, the timeline won’t make sense. The number of miles that are logged don’t mesh with the stated time on the road.

You would think that people trying to cheat the system would know better, but one possible tip off that a truck driver and/or its company is falsifying its logbooks is that when multiple runs are made, and their destinations (ports of entry or customer locations) are at the same time in each instance. Even the most organized and regimental driver has factors outside their control (traffic, weather conditions) that will affect the time it takes to get to where they are going.

A truck driver must record their duty status, which relates to whether they are “on”or “off” duty. If trucker’s record of duty status is not current, there’s good reason to be suspicious.

How Safe Would Your Child Be in a Car Accident? 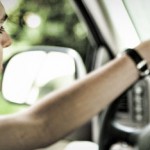