How Does Portland Traffic Congestion Rank? 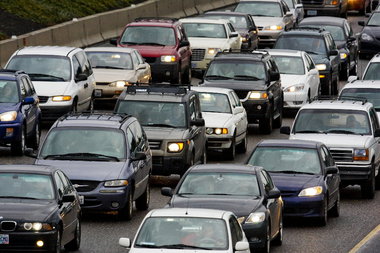 Dutch GPS manufacturer TomTom has released their 2014 index of the most congested traffic in the world. The index compares travel times during non-congested hours with travel times in peak hours. Portland ranked ninth most congested in the U.S. Seattle was third, topped only by Los Angeles and San Francisco.

According to the report, Portland commuters who normally commute 30 minutes are wasting 71 hours every year on the road.

The Index has critics.

Since they are using relative time, you may only have a short 20 minute commute that is delayed by traffic by 10 minutes, which gets a high congestion ranking of 50 percent.

But the TomTom Index isn’t the only traffic study painting an ugly picture for Portland commuters.

According to one of the study’s authors, David Shrank, if it takes you 20 minutes to get somewhere in non-congested times, you should allow yourself 85 minutes if you need to get there by freeway and during peak traffic hours.

If there’s a silver lining in all this, it’s that it could be a whole lot worse… that is, if we didn’t have a good public transportation system and our well-known bike culture. According to Walk Score, a site that promotes walkable neighborhoods, Portland is number 10 in public transportation and the number one bike friendly city in the country. 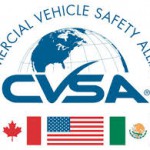