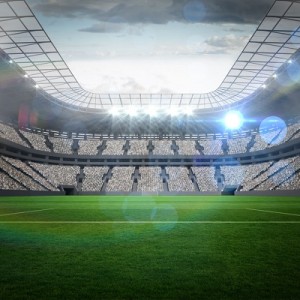 If you’re a passionate sports fan, you can understand the emotions of a tough loss for your team. Think of what Green Bay Packers fans must have felt when they surrendered a big lead and what seemed like a sure win against the Seattle Seahawks.

There’s nothing wrong with a healthy level of sports enthusiasm, but sometimes it goes over the top. In fact, so much so that the roads may be more dangerous in the cities where their team has lost. According to a new study from the Highway Loss Data Institute, collision claims are higher in ZIP codes around NFL stadiums on days when the home team loses (or even ties!) than when they win.

“The game day effect was much more pronounced at some stadiums than at others,” says HLDI Vice President Matt Moore. “This may point to differences in policing and traffic management strategies, which could present opportunities for improvement.”

Or it may point to difference in how emotional certain fan bases are with their hometown teams. While there’s certainly a significant increase in traffic on those days, since it’s more pronounced on days when the teams don’t win, it must be something other than the massive traffic spike.

It’s possible that the collision rates could be even higher than what was revealed in HLDI’s data, since it reflected claims from where the repair shops were located, not where the accidents occurred. So, people travelling from outside the ZIP codes in the study could be getting into accidents, but having their vehicles repaired closer to home. Balancing that out to some extent could be the fact that some of the repairs being done in the ZIP codes could have been in accidents outside the studied area. That said, the trend still remains that collision claims are higher on those days of home game losses.

So, if you head out to a game and the home team loses… be extra cautious on the roads. 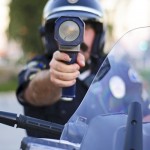 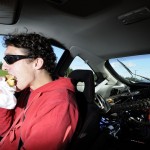