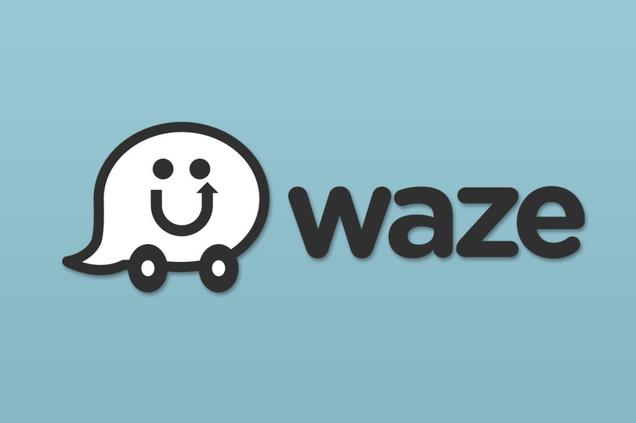 According to the U.S. Department of Transportation (DOT), 3,328 people died on the road due to an act of distracted driving. While we most closely associate texting and talking on the phone as the way drivers are distracted, the DOT has a new target in the war on distracted driving: navigation apps.

While there may be slight differences in how distracted we are from one action to the next, if we’re doing anything other than keeping our eyes on the road in front of us, it’s a danger.

There’s good reason for the DOT to be targeting navigation apps, because even though you are clearly distracted if you are driving when holding a cell phone and looking at a map rather than the road, there’s a loophole in the law.

For example, a California man was recently given a $165 ticket for distracted driving while using a navigation app. He fought it, because in his words “I was not using my phone, I was not texting.” He fought the ticket… and won.

With the proposed GROW AMERICA transportation bill, the National Highway Traffic Safety Administration may be able to lay down legal requirements, enforced through a review process. This has drawn a line in the sand, with app makers in protest on one side and automakers supporting it on the other. Tech companies think it’s unrealistic to expect the agency will be able to keep up with the demands that would come with the regulatory process.

Last year, the DOT released voluntary guidelines for automakers to make sure their built-in navigation systems never took more than two seconds to complete a single act. If you’re going 60 mph, that’s about 175 feet of road you will travel while not paying attention.

There has already been some voluntary effort from navigation app makers to discourage use while driving. For instance, Google’s Waze app won’t let you use it when it senses you are going beyond a walking speed. However, this can easily be usurped, since a button can be tapped to indicate it’s being used by a passenger.

While the folks behind Waze encourage hands-free use of the app, it’s much more than simply getting directions to your next generation. Waze is a social sharing app that encourages users to share real-time traffic information with other “Wazers” on the roads. Sure, the information could prove valuable for saving time by taking shorter routes or bypassing traffic, but the allure of contributing to the cause also encourages more people to spend more of their driving time on things other than paying attention to the road. 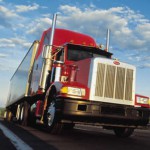 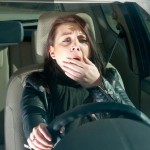