Do I Need to Pay Taxes on a Car Accident Settlement? 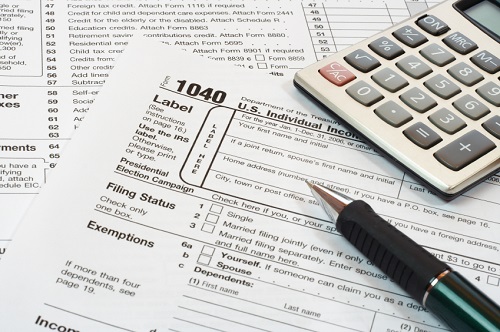 A common question asked, particularly as tax season arises, is whether a settlement from a car accident is considered taxable income. In many types of lawsuits, such as breach of contract cases, discrimination and employment cases, an award may be considered income.

If a person receives a large sum of money due to a settlement, tax consequences must be considered. But in car accident cases where physical injury is involved, the answer is no. It does not matter whether the case was settled before trial or a jury returned a verdict. There are exceptions for certain items of recovery.

The IRS has determined that if a person involved in a personal injury lawsuit suffered a physical injury, payment for medical expenses, lost wages, pain, suffering and emotional trauma is not considered taxable income.

The IRS has also stated that emotional distress is not, itself, considered a physical injury. Since most car accident cases involve some type of physical injury, the rule covers nearly all auto accident settlements.

Exceptions to the Non-Taxable Rule

There are a few exceptions to the rule, but these exceptions mostly affect only portions of a verdict or settlement: