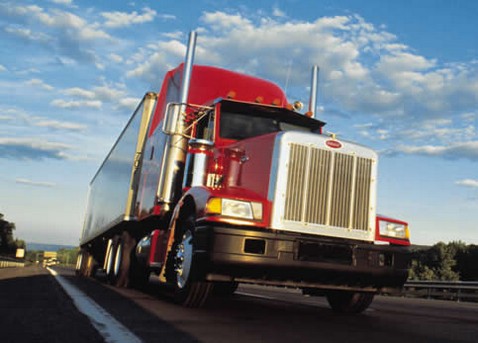 According to officials from the National Transportation Safety Board (NTSB), the number of fatal large-truck crashes has been on the rise the last few years, with 3,921 deaths in 2012.

The emotional toll that these tragedies take on the friends and families of the victims is incalculable. But a glaring deficiency in the minimum insurance requirements for truck companies can be tallied, and it’s creating additional victims in American taxpayers who have to cover the difference.

For-hire general freight carriers of less than 10,0001 pounds ($300,000) However, there are plenty of cases where those minimums don’t cut it.

The Federal Motor Carrier Safety Administration (FMCSA) recently submitted a report to Congress, which concluded that the current minimum insurance requirements are not adequate. While their report found accidents that exceeded the current limits are rare, that is no solace for those victims who are due compensation beyond the insurance coverage of the at-fault truck driver.

A study by The Trucking Alliance came to a much different conclusion than the one from the FMCSA. They found that the $750,000 limit is too low for 42 percent of crashes. They support an increase in the minimum insurance requirements.

The federal law that only requires truck companies to hold $750,000 in insurance was enacted in the mid-80s. Simply accounting for 30 years of inflation, that number should be $1.7 million. But it’s more appropriate to account for the rise in medical costs, which have far outpaced inflation. If you adjusted the minimum coverage to catch up with the rise in medical care costs over the last 30 years, according to the medical price index it should be $3.2 million.

Sadly, in some cases even that would not be enough. According to the Pacific Institute for Research and Evaluation (PIRE), the upper range of compensation in large truck crashes involving death or catastrophic injury is about $10 million.

Unfortunately, the House of Representatives wasn’t convinced by the simple math, as they passed an amendment that would oppose a federally mandated increase in the minimum coverage. It passed by a very close 214-212 vote. 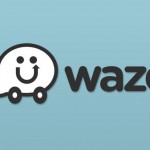