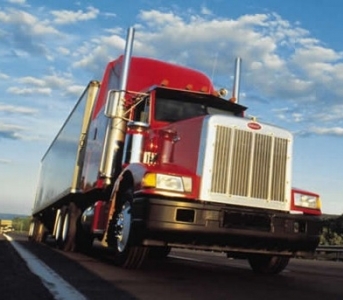 June 20, 2014
Injury Law Blog
0
0
According to officials from the National Transportation Safety Board (NTSB), the number of fatal large-truck crashes has been on the [...]

How to Handle an Independent Medical Exam 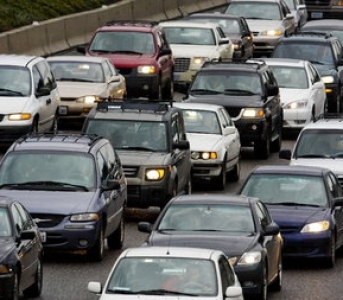 How Does Portland Traffic Congestion Rank?

June 6, 2014
Injury Law Blog
0
0
Dutch GPS manufacturer TomTom has released their 2014 index of the most congested traffic in the world. The index compares travel times [...] 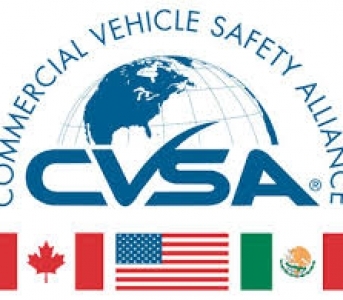 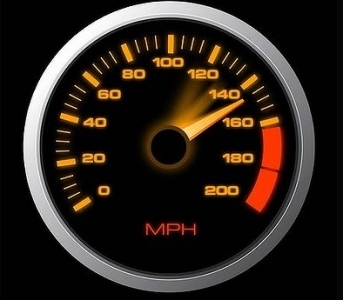 May 30, 2014
Injury Law Blog
0
0
Speed kills. So when speed limits aren’t enough, some in positions of authority think that you have to take it one step further [...] 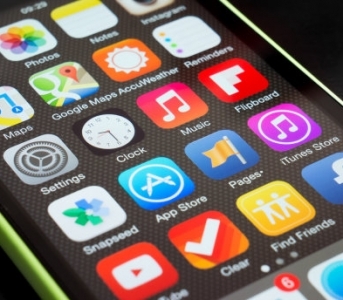 May 27, 2014
Injury Law Blog
0
0
With more and more laws being passed prohibiting the use of cell phones while driving, smart phone developers are adapting their [...] 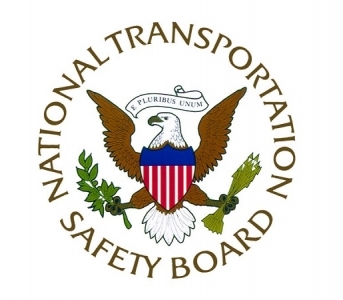 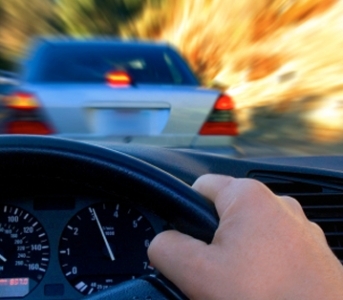 Your Legal Obligations After a Car Accident

May 2, 2014
Injury Law Blog
0
0
As much as we try to avoid them, car accidents are an inevitability. Most people know they should notify their auto insurance company [...]