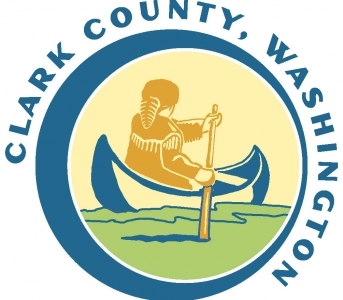 April 3, 2015
Injury Law Blog
0
0
Nothing lasts forever. Unless you expire on the bench, everybody returns to civilian life at some point. Tuesday, March 31st will be [...] 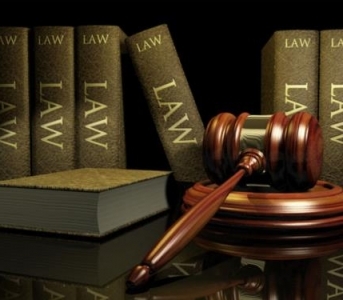 March 23, 2015
Injury Law Blog
0
0
While serving personal injury clients for over 36 years is its own reward, I am always honored and humbled to receive recognition from [...] 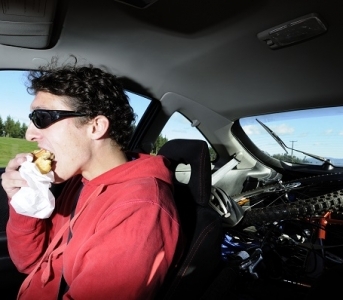 January 23, 2015
Injury Law Blog
0
0
When you think of distracted driving, particularly when it comes to the legal side of things, it’s usually about using cell phones. But [...] 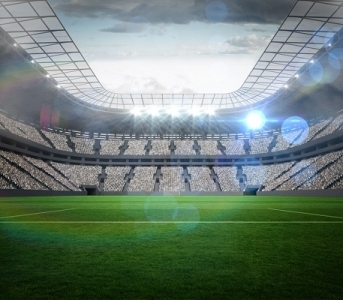 January 22, 2015
Injury Law Blog
0
0
If you’re a passionate sports fan, you can understand the emotions of a tough loss for your team. Think of what Green Bay Packers fans [...] 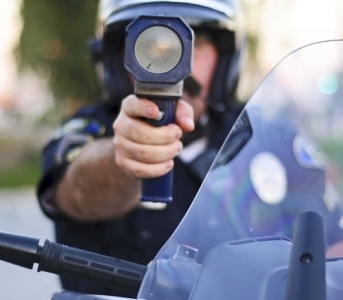 January 2, 2015
Injury Law Blog
0
0
Police already have the ability to crack down on speeders simply by pointing a radar gun at traffic. Now, you have another reason to be [...] 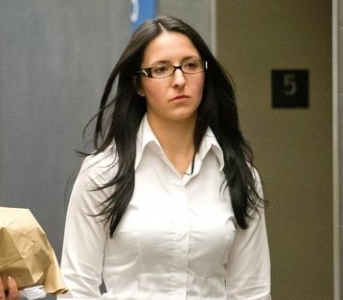 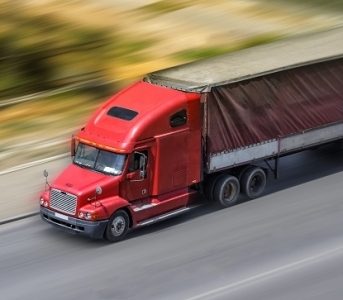 December 23, 2014
Injury Law Blog
0
0
A recent bill that was signed into law by President Obama will replace the controversial 2013 change that made truckers wait much [...] 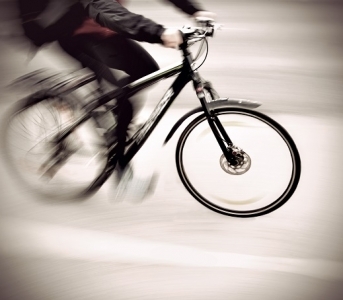