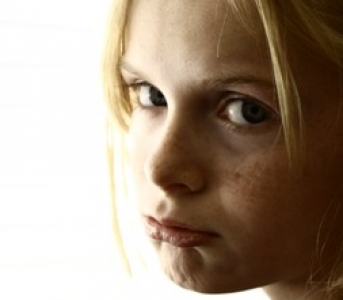 April 24, 2013
Injury Law Blog
0
0
How To Handle Your Child’s Emotional Injuries After a Dog Attack Every year, about a million people in the U.S. are bitten by dogs, [...]

Challenges of Trucking Accidents and Insurance

April 12, 2013
Injury Law Blog
0
0
The economy seems to be growing again. People are starting to purchase more. Discretionary spending is up. That’s a good thing, [...] 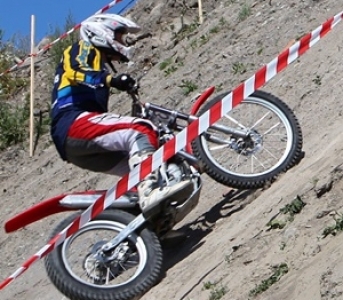 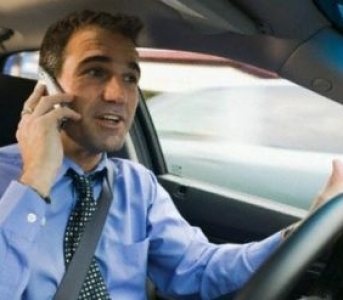 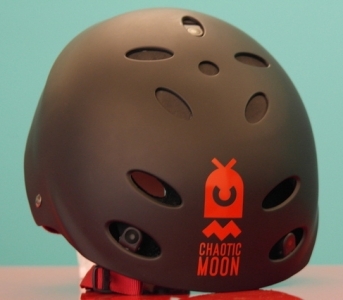 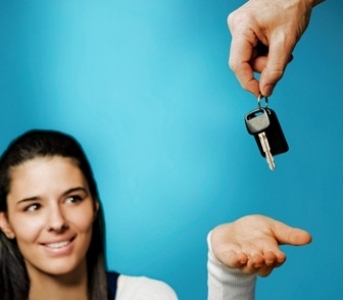 Washington and Oregon Teen Drivers Among Safest in the U.S.

March 8, 2013
Injury Law Blog
0
0
Teen Washington and Oregon Drivers Among Safest in the Country Parents in the Northwest, pat yourself on the back. According to a new [...] 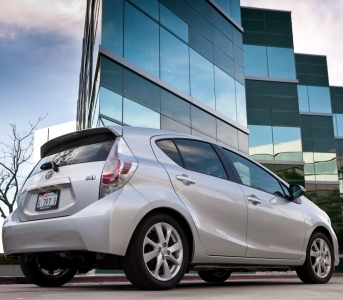 Toyota to Pay $29M to 29 States Over Safety Issues