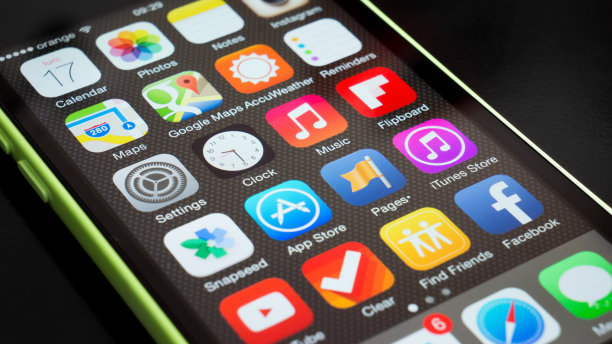 With more and more laws being passed prohibiting the use of cell phones while driving, smart phone developers are adapting their devices. Among these developments is the news that Apple is blocking texting while driving.

At a leader in the smart phone market, Apple was one of the first to release technology disabling communication apps while driving. This month, Apple revealed a program that automatically shuts off phone texting capabilities when the user is driving. The program is designed to help decrease the potential for phone related traffic accidents.

In an effort to support hands free phone use, and in cooperation with Apple, many cars are now incorporating technologies designed to sync with smart phones. Apple Car Play and Siri Eyes Free are two of these programs, and as a result, Apple has put focus on boosting their car-friendly technology.

Although most of their hands-free perks have been designed for future operating systems, development began long before the latest iOS 7 release. Under the United States Patent No. 8,706,143, Apples “Driver Handheld Computing Device Lock-Out” incorporates two components: one based on motion and visual input sensors and the other based on vehicle communication.

The first of these components is designed to detect speed and disable the device accordingly.

By receiving signals from an onboard motion analyzer, the future Apple devices will be able to monitor speed, and when certain thresholds are met, determine whether the user is walking, running, or riding in a moving vehicle.

A scenery analyzer has also been designed for future iPhone models. This feature relies on the acquisition of imagery to determine whether or not the user is in a safe or unsafe location to be utilizing the device. So, if the user is alone in the car, the device will determine that he or she is in an unsafe location and certain communication features will deactivate, thus eliminating the ability to send and receive texts or make calls while driving.

However, if the phone takes a picture detecting someone in the passenger seat or in the back of the vehicle these features will remain accessible. Additionally, an accelerometer will be able to detect whether or not the driver is attempting to pan out of the picture to avoid device deactivation.

The second of these components is much more straight forward. It relies on Apple’s Car Play and Siri Eyes Free features. When the phone is in communication with the car via radio frequency identification (RFID), active radio signals, or a Bluetooth connection, the car can send a blocking signal to the phone disabling distracting communication features such as texting.

Other smartphone companies have begun to develop similar safety features in their devices, but Apple is far ahead of the game. Although they have yet to release if and when these features will be a part of future operating systems, they do create a strong selling point and will probably be incorporated in the near future. 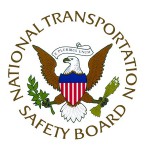 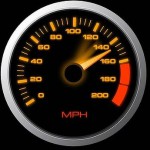