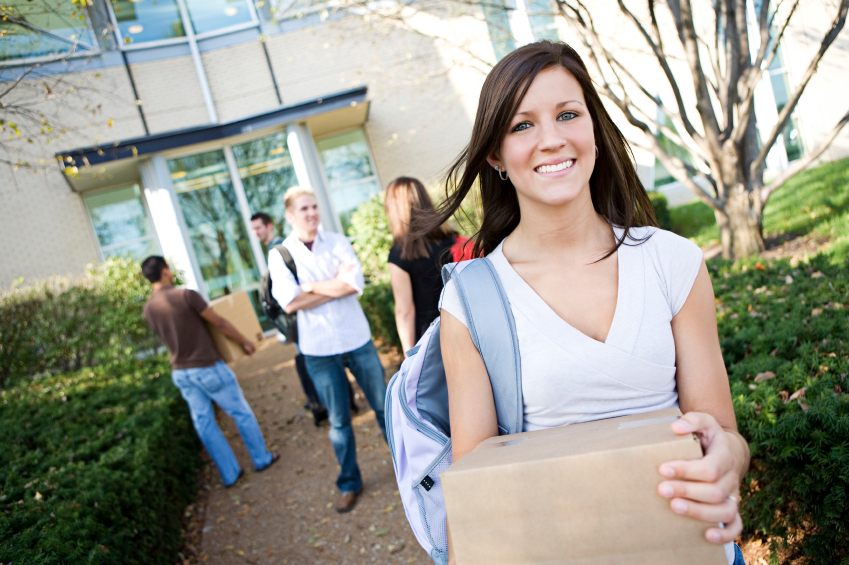 It seems like we’ve almost become numb to these stories. We hear about hundreds of children sexually molested by Catholic priests. Yet instead of notifying the police, Church elders cover it up and transfer predators to other parishes where even more kids are raped and molested.

And it isn’t just the Catholic Church. The recent news stories describing sexual assaults at Penn State and the covering up of sexual crimes by the Boy Scouts are just as disgraceful. These are all institutions we respect and trust. Institutions we turn our kids over to for safekeeping and protection. But they end up being the very people who harm them.

So why don’t they report these crimes when they come to light? Doing so would protect other kids by getting rid of the predators. But they don’t. Instead, they commit substantial time and resources to hiding these disgusting acts and protecting the perpetrators. All in an attempt to avoid negative publicity. Publicity that might hurt their church, their reputation, their fundraising or their football program.

These things become more important than protecting children. So another disgraceful story out of Hawaii doesn’t even have shock value anymore. The AP reported recently that the State of Hawaii agreed to pay $5 million to settle a sexual assault lawsuit at the Hawaii Center for the Deaf and Blind. A lawsuit was filed against the Kapahulu School alleging students were raped and assaulted for more than a decade by other students.

The suit claimed the school’s administrators were informed of the assaults in 2007 but did nothing to stop them.  It seems like lawsuits are the only things that bring these acts to our attention and stop the crimes. 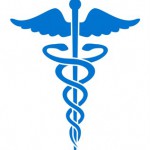